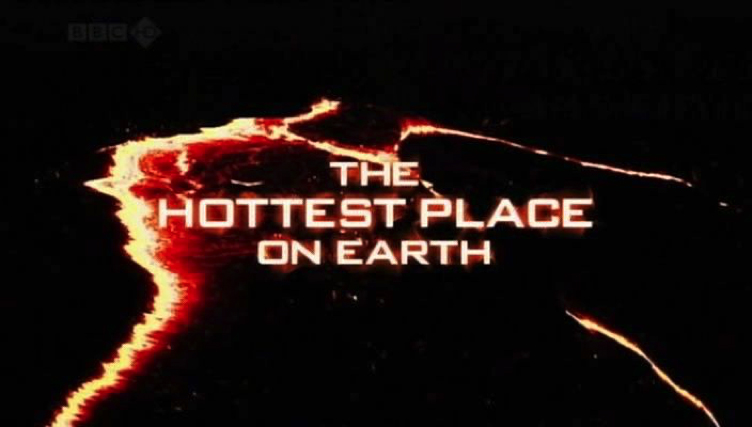 Co-presenter on Popular science expedition to see the volcanoes and people of the AFAR region in Ethiopia alongside Kate Humble, Steve Leonard and a large expedition crew. We travelled around the Afar desert and included a visit to the salt flats, a salty volcano, gas belching fissure, and a finale where I abseiled into a live active volcano Erta Ale ☺ 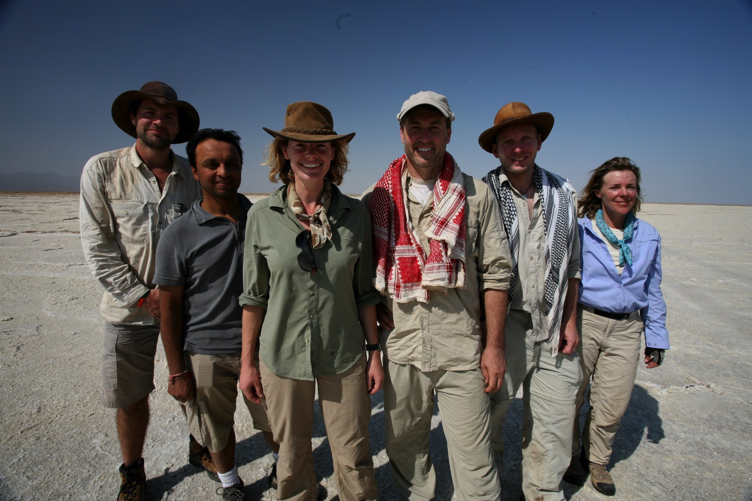 FacebookTwitterRedditLinkedInTumblrPinterestVkEmail
We use cookies on our website to give you the most relevant experience by remembering your preferences and repeat visits. By clicking “Accept All”, you consent to the use of ALL the cookies. However, you may visit "Cookie Settings" to provide a controlled consent.
Cookie SettingsAccept All
Manage consent