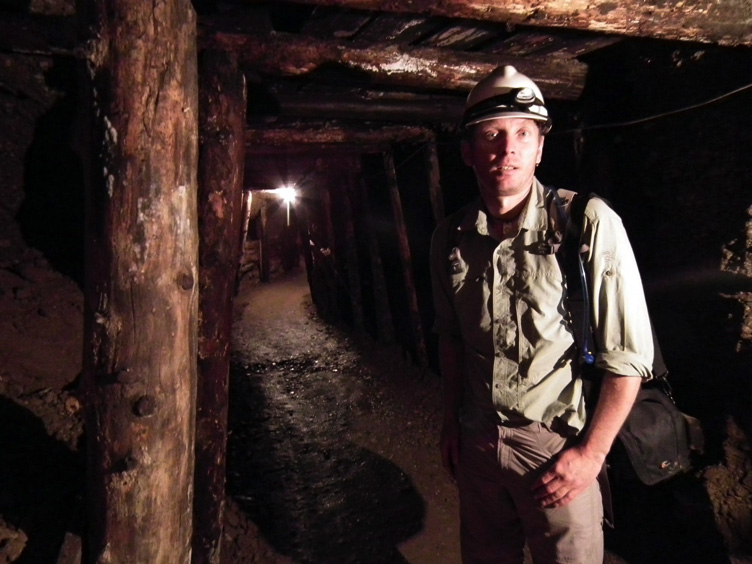 Myself and archaeologist Henry Chapman (Birmingham Uni), went to Bosnia to investigate the claims that there are man-made pyramids there. We found some pointy hills, cool geology and a lot of misleading excavations. In short it’s a fascinating place to visit with some really good archaeology and landscapes, but as for pyramids…