How the Earth was made (10 Episodes) 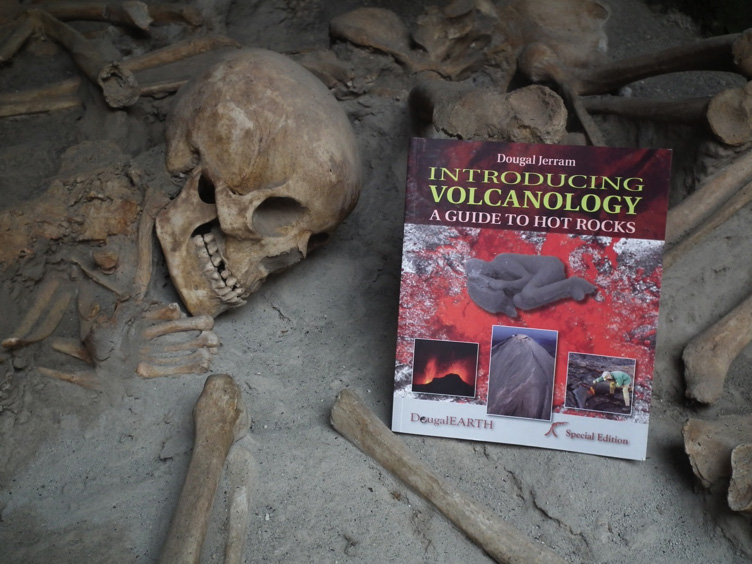 How the earth was made (10 episodes)
Earth Science expert (script advisor) and on-screen expert for Vesuvius episode (produced by PIONEER PRODUCTIONS).
Advised and appeared on this series, with Liz Bonin, which looked at a number of aspects of the Earth. I helped with the Vesuvius/Herculaneum episode with some great access to the discovered bodies…..

This was a great in depth look at what happened in AD 79, we even did some experiments to see how the bones preserved at Herculaneum where preserved by the volcanic eruption…